My uncle, Billy Peel, was an active-duty Air National Guardsman. He and his flight crew were on a secret mission over Surinam, South America in the early ‘70s.

In May of 1972, in my hometown of Memphis, Tennessee, friends, relatives and members of Highland Heights Methodist Church gathered at my Aunt Dorothy’s house for days and weeks after hearing the news: Uncle Billy’s plane had dropped off the radar. He and his flight crew were missing in action.

Men in uniform now appeared at her door.  In her living room, several relatives and I watched a very nervous serviceman deliver the bad news. “Your husband will not be coming home. We cannot locate his remains except for his teeth and his dog tags.”

Twenty-four years later, my father had just passed. Two retired missionaries from our local church, Fred and Janice Day, drove to my mother’s home to offer their condolences. They met my Aunt Dorothy and cousin Phyllis who had just flown in from Memphis for my father’s memorial service.

“I heard you were missionaries in Surinam — Surinam, South America, and you are now retired,” said Aunt Dorothy.

“Yes, well, that was in the 70s. Yes, Surinam.  It’s a Dutch colony.  Janice and I were there as missionaries to the Indian tribes,” answered Fred.

“My husband’s plane went down over Surinam – in the jungle there. My family never really knew what happened. We were told his plane dropped off the radar,” said my aunt.

“I remember that event.  Janice and I were there,” said Fred.

“You do? You remember? You were there? It was 1972.  You know, we were never told anything about what really happened. Everything was so hush hush. State Department business,” stated Aunt Dorothy.

“Janice and I were serving as missionaries to the Indians there. The entire colony knew what happened. Some even witnessed it. I am sure communication back then in that area was rough. It was night.  The jungle was extremely dense. The instruments may have malfunctioned since their plane did not show up on the radar. The only lights in the area were that of the dam. Your husband’s flight crew mistook the lights of the dam for the lights of the runway. His plane hit the side of the mountain,” stated Fred.

My aunt was in shock, and my cousin looked away in disbelief.

As I read his headstone, I realize that I may never understand the “why” my Uncle Billy died, but I witnessed the message of “how” he died,  a family mystery for over twenty-four years. 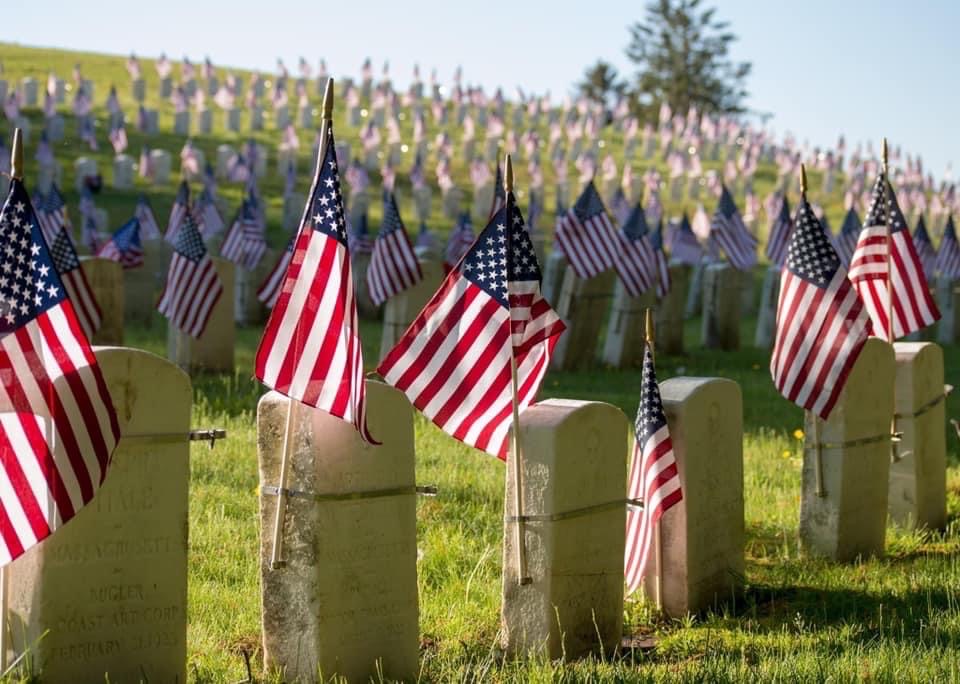 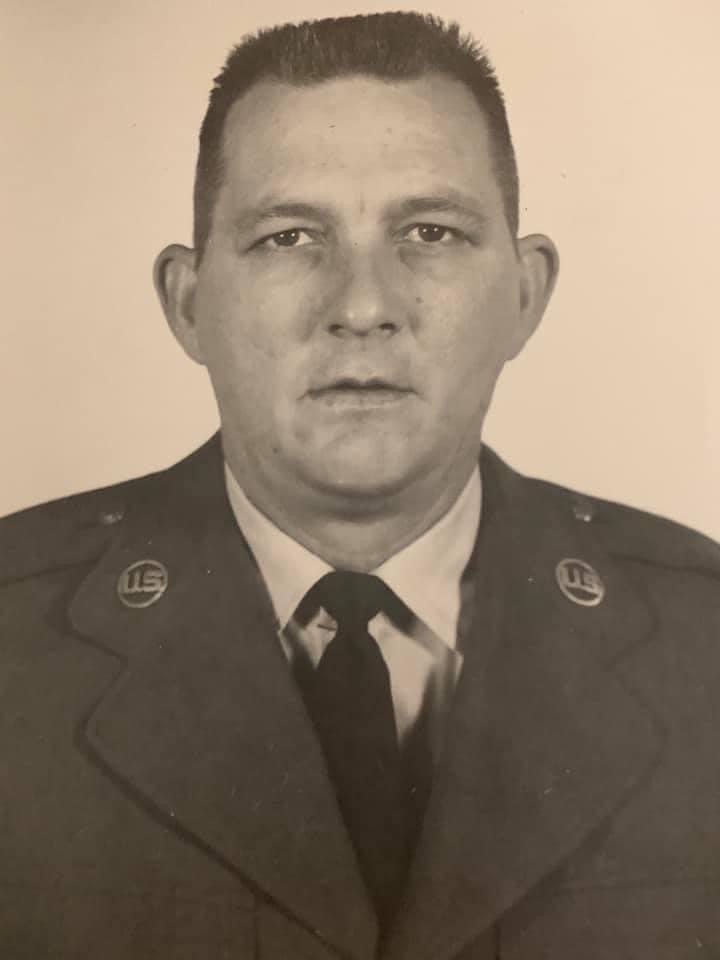 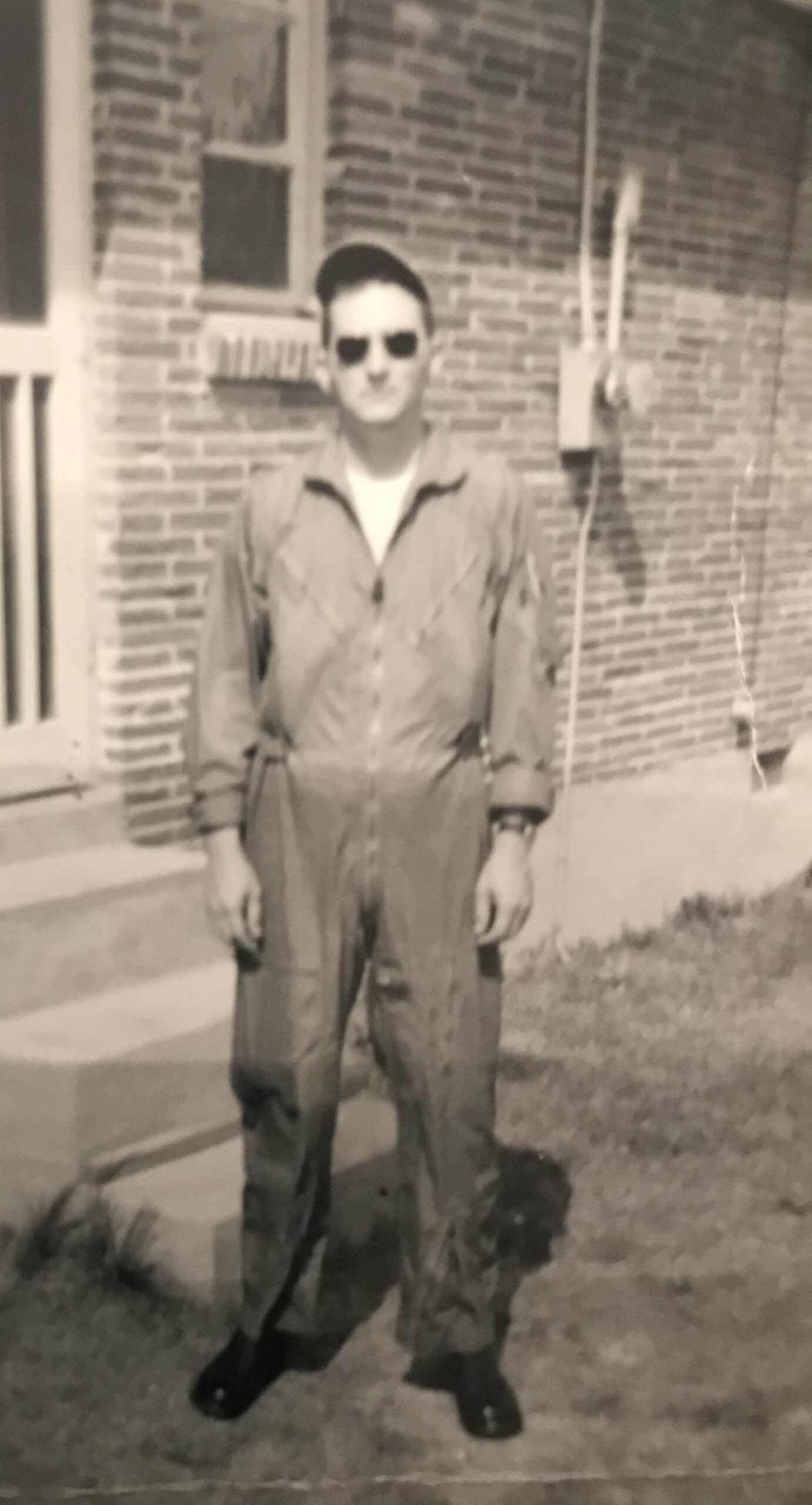 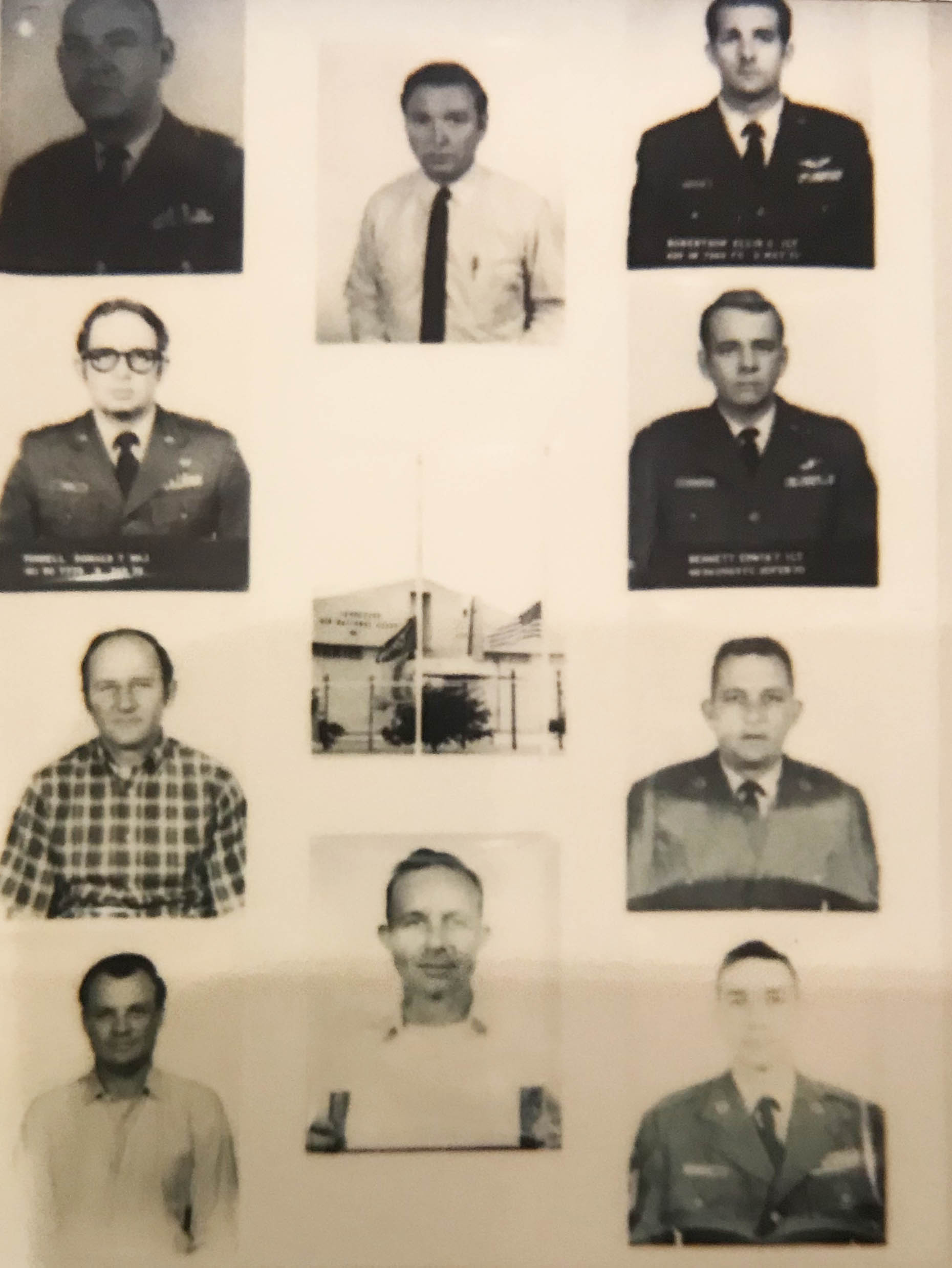 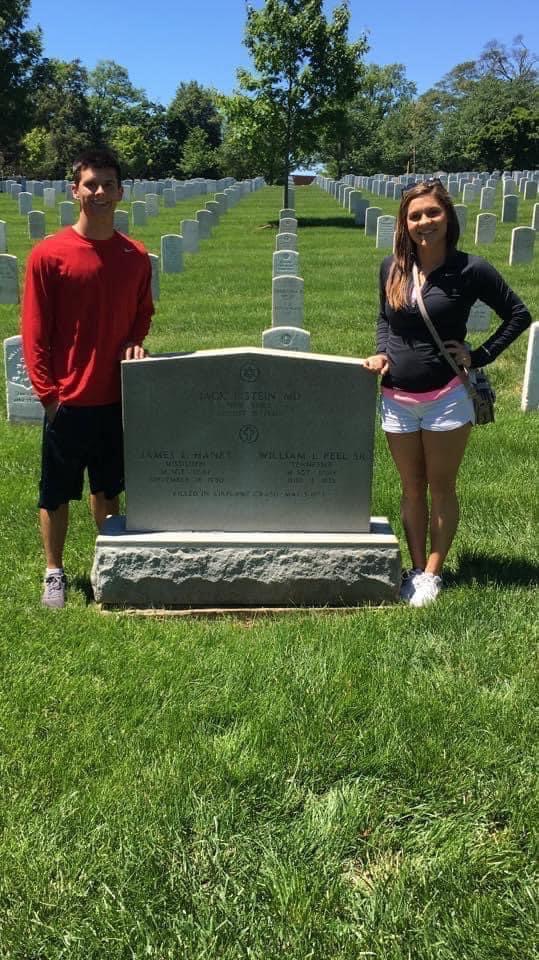